Laboratory tests concentrating on Hemp usually analyze various aspects and compounds within the Hemp plant. These include substances such as Cannabinoids, including THC and CBD, as well as solvents and the amount of terpenes present in the construction of the plant. The quality of products manufactured or extracted from a harvest of Hemp plants greatly depends on the contents, and the percentages in which they are present, within a particular harvest. But what are terpenes?

The aroma, flavor, and color of plants come from Terpenes

The aroma, flavor, and color of a plant depends on the type, strength, and quantity of Terpenes within that particular plant.

Terpenes, which are organic compounds, are found within the composition of aromatic plants, and they provide the flavor, fragrance, and color of the plant of which they form a part. When oils and resins are extracted from plants, these substances contain the Terpenes identified with the plant, therefore an essential oil or resin will have the same scent as the plant.

Many of these Terpene containing products are also used for medical purposes, and form an important part of holistic healing and Homeopathy. Some can even be used to fight off bacteria and fungi on domestic plants such as vegetables and flowers.

For example, the Terpenes found in Marigolds are very strong scented, and these flowers are often planted in the same beds as tomatoes and other vegetables in order to repel the insects that are known to attack these vegetables. This is called Companion Gardening.

Certain plants, such as Lavender, can also help with stress. Certain herbs, such as rosemary, mint or basil, have a very strong Terpene presence and are referred to as aromatic plants.

What are Terpenes in Cannabis & Hemp 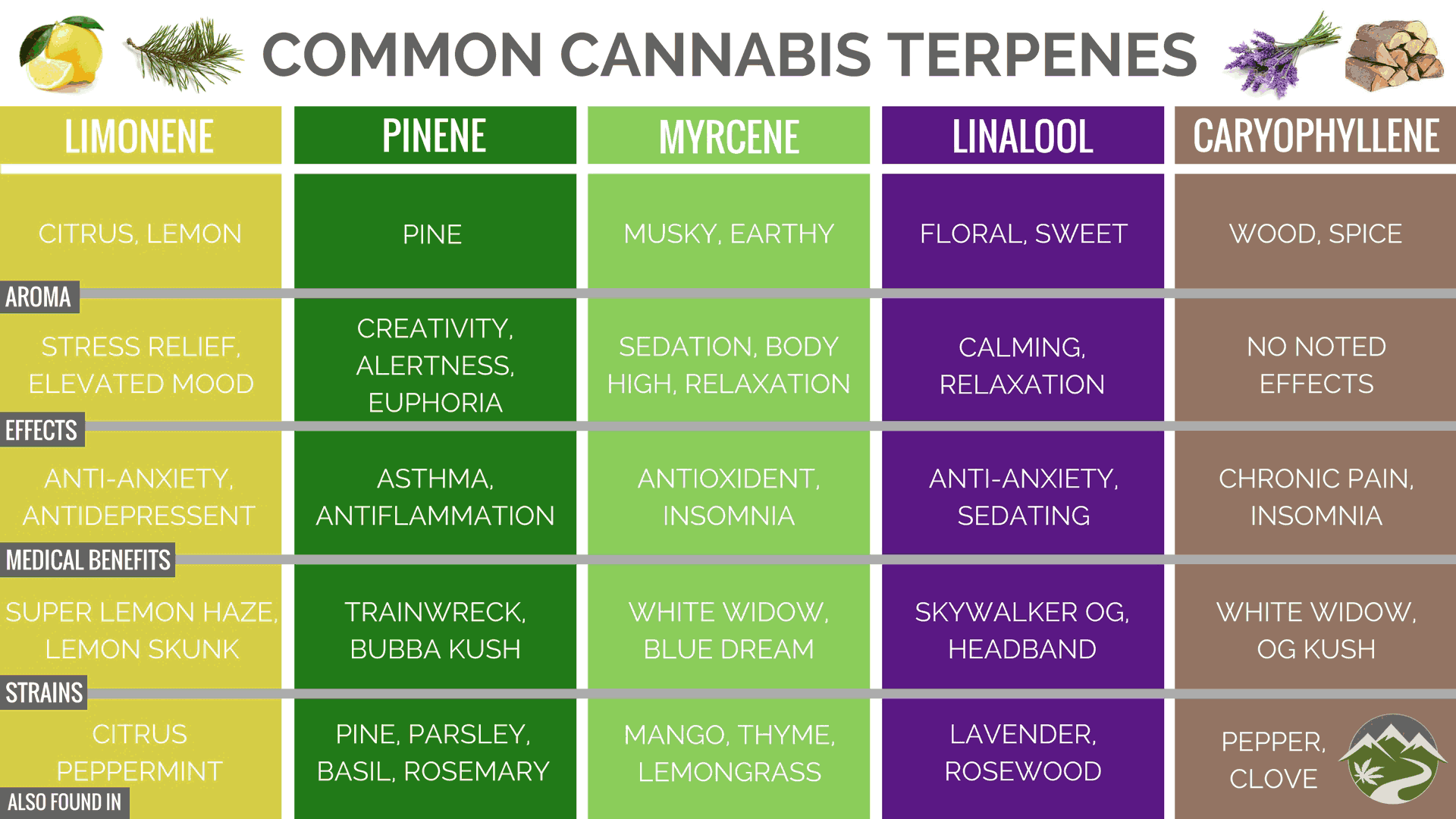 Cannabis contains a wide range of more than 200 terpenes, which in combination are responsible for the particular and unmistakable aroma that surrounds the plant.  These terpenes are thought to work synergistically with the cannabinoids contained by the plant, in order to enhance the health effects that Cannabis & Hemp has on the body of human beings and other animals.

Cannabis has been used for a long time to treat various conditions and diseases, but it has only recently been established that the range of diseases and conditions that can be treated with Cannabis is very vast indeed.

Cannabis can successfully treat conditions such as anxiety, stress, migraines, ADD, PTSD, Multiple Sclerosis, Fibromyalgia many more. One of the greatest benefits of Cannabis & Hemp lies in the fact that CBD Oil can be used to effectively treat certain epileptic seizures and even cancer.

The very first Cannabis-derived substance to have been approved by the FDA is BCP (beta-caryophyllene) which is a dietary terpene found in the Cannabis plant. This substance is known to activate the CB2 receptor in the endocannabinoid system in order to relieve inflammation. It is non-psychoactive and is currently being used as a food additive.

Defining characteristics and even vitamins 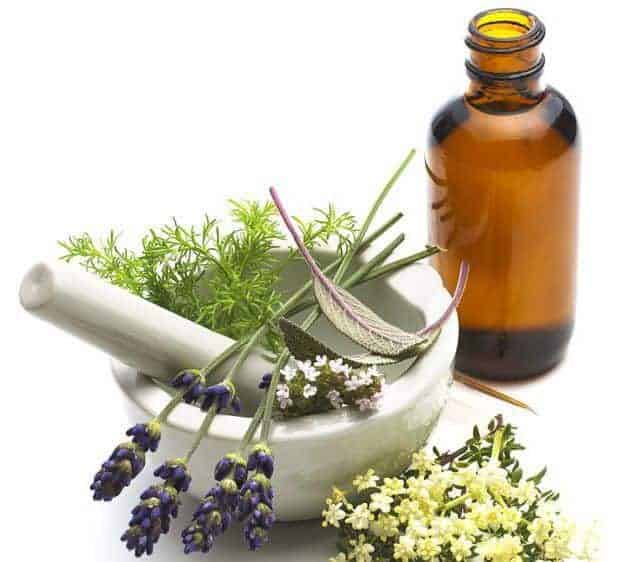 Interesting to know, is the fact that Vitamin A is also a terpene. Many plants produce Vitamin A, which is commonly and effectively used to protect vision.

Conifers, such as Pine trees, Cypress trees, and Cedars, also produce large amounts of terpenes, often more in Summer than in Winter.

Each Cannabis strain contains its own terpenes, some more plentiful than others.

That is why the aroma of one Cannabis strain can vary significantly from the next one.

Alpha-Pinene is one of the more well-known terpenes produced in Cannabis. Alpha-Pinene is also part of the construction of herbs such as Sage and Rosemary.

This terpene can act as a natural bronchodilator and expectorant, and can therefore be effectively used for treating coughs, and to relieve respiratory congestion. It also increases mental energy and can even be used as a topical antiseptic, killing off hostile microbes.

Another terpene, Limonene, which is present in Cannabis, can also be found in citrus fruits, Juniper, and Peppermint. It also has anti-fungal, anti-bacterial and anti-depressant properties, and it is suggested that this particular terpene contains anti-carcinogen properties. It is also know to increase blood pressure in cases where a patient’s blood pressure is too low.

Myrcene, which is contained in menthol and lemon grass, is also present in most varieties of Cannabis. This terpene is an important substance used by the perfume industry and is used to introduce a citrusy quality to perfumes.

It also possesses anti-microbial and anti-septic properties as well as natural anti-depressant, anti-carcinogen and anti-inflammatory properties. It has a relaxing effect. In Cannabis-derived products, it tends to increase the cell membrane permeability. This allows for higher quantities of THC to travel to the brain cells of the patient.

The terpenes contained in Hemp are mostly monoterpenes and sesquiterpenes. These can be concentrated into essential oils, using steam distillation methods.

Note that, while terpenes are rich in flavor and aroma, Cannabinoids have no smell. Therefore, the flavor and aroma of Hemp products depend on the amount of terpenes contained within the particular product. 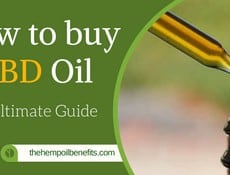 How to buy CBD Oil – The Ultimate Guide 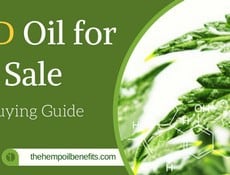 CBD Oil Dosage – How much CBD should I take?